Cliché as it sounds, Tony became an attorney to help people. He was born and raised in a large family in Brooklyn, New York. His parents divorced when he was young, and as a teen he became aware of how people can be impacted by the legal system. Tony represents individuals and employers in a broad range of legal matters including both consulting work and litigation. He has litigated cases in Connecticut’s superior and federal courts. Tony also represents clients in administrative hearings before Connecticut and federal agencies.

When he’s not helping clients, Tony enjoys time with family and friends. He listens to podcasts, lifts weights, follows the Ketogenic diet and plays with his children. Tony lives in Kensington, Connecticut with his wife Elsa, and their son Anthony Jr. and daughter Liviana.

After law school, Tony worked at the Hartford Superior Court as a temporary assistant clerk. While there, he worked closely with judges, attorneys and court staff. Before setting out on his own, Tony worked for a reputable law firms in Waterbury and Cheshire. 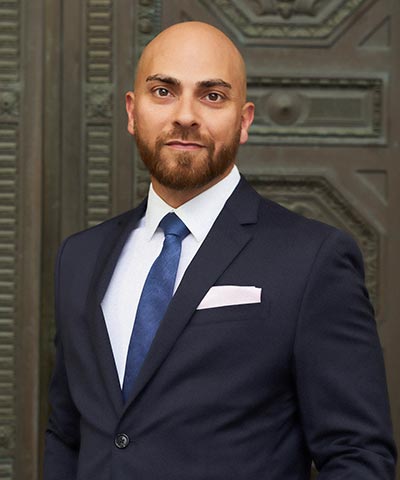 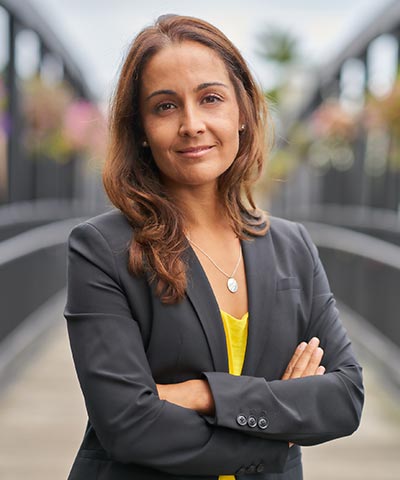 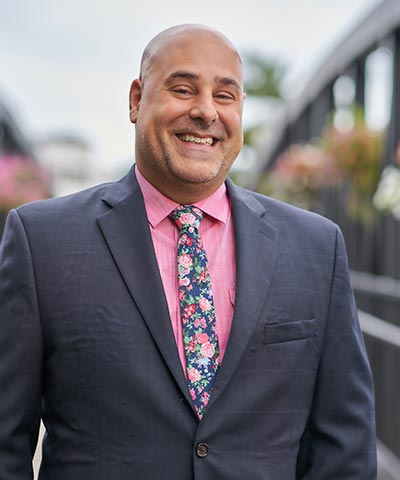 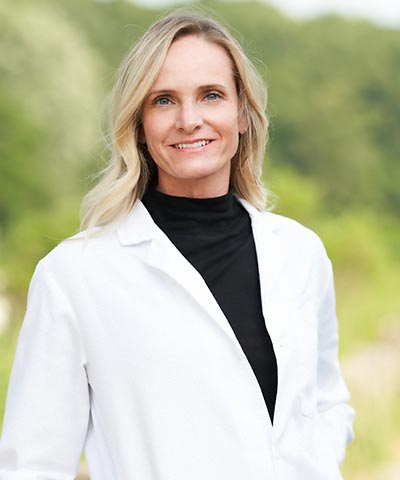 The ability to file a lawsuit is generally subject to a time limitation. If you delay contacting an attorney, your claim may be barred. If you feel you have a case we can work on together, then please contact us by using the form below.

This website presents general information about Monarch Law and is not intended as legal advice nor should you consider it as such. You should not act upon this information without seeking professional counsel. Please keep in mind that merely contacting Monarch Law will not establish an attorney-client relationship. Monarch Law cannot represent you until we confirm there is no conflict of interest, and the firm determines that it is otherwise able to accept the engagement. Accordingly, please do not send us any information or documents until a formal attorney-client relationship has been established through an interview with an attorney and you get authorization in the form of an engagement letter from Monarch Law. Any information or documents sent prior to your receipt of an engagement letter cannot be treated as confidences, secrets or protected information of any nature. Clicking “Please Review” acknowledges that you understand and agree with this notice.